UWC makes education a force to unite
people, nations and cultures for peace and
a sustainable future.
Voices 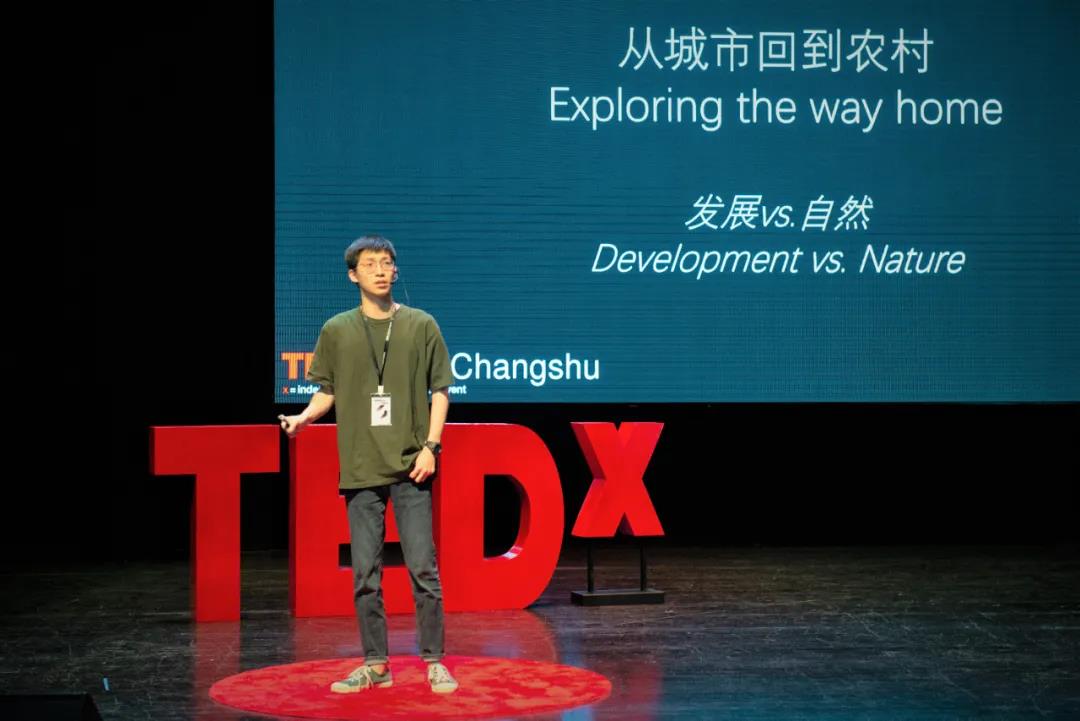 TEDxUWC Changshu was approved as a non-profit organisation by TED headquarters on June 12, 2017. It is run by students independently and produces TED-related live talks, and other activities to stimulate community thinking and to expand on chosen topics and themes in various fields.

I always enjoyed watching TED Talks online. My first TEDx event as an audience was at UWC Changshu China in Spring 2019. I got to know one of the speakers and attended a TEDx conference at Fuxing Park in Shanghai where I became even more connected to TEDx.

I joined the TEDx community as an organiser in early 2020. At that time, two classmates invited me to organise a TEDx activity with them during the summer. The word ‘TEDx’ seemed to attract me with a sense of magic, and so I agreed.

However, a week later, many TEDx events in the mainland of China were cancelled or moved online. I was also dismayed to hear that the two other students decided not to run TEDx anymore, so I decided to submit an application myself. After a long wait of eight weeks, I received the TEDx approval, and the challenge began! 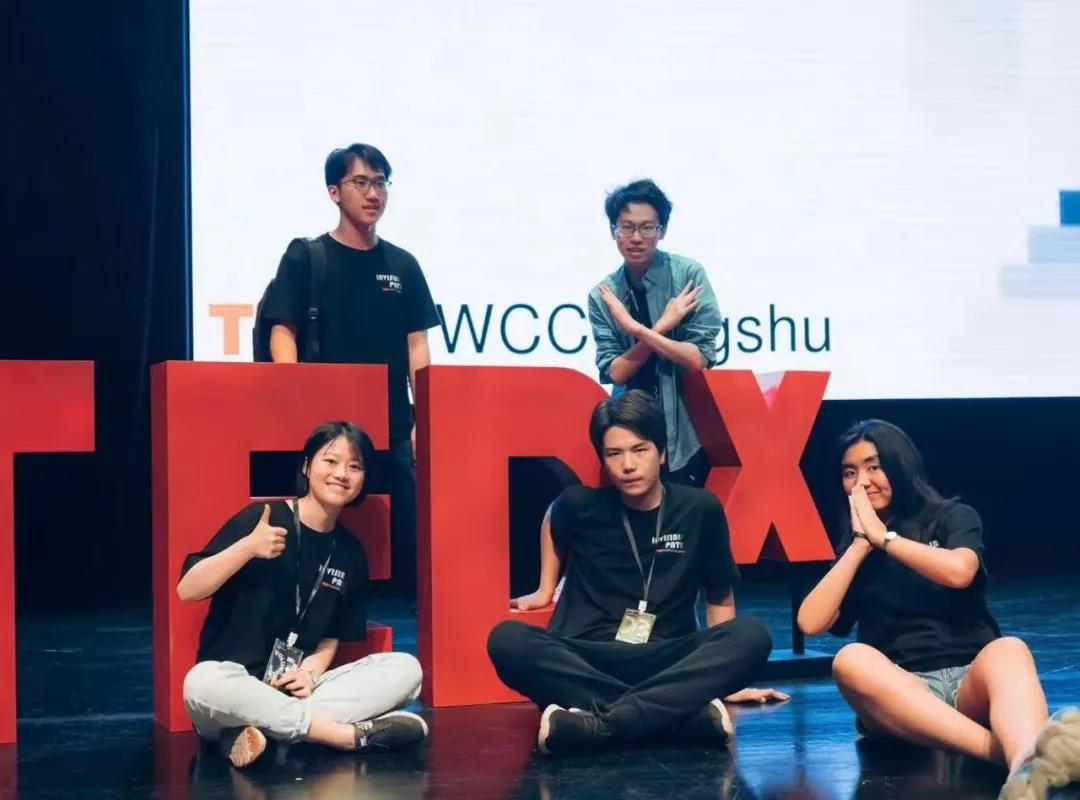 What exactly is the Tedx's mission?

I used to think that my enthusiasm alone would enable me to organise a TEDx event. After a period of time, however, I was getting up at 4: 30 am every morning to deal with countless emails and going to the Finance Department again and again during lunch time to secure the school's financial support.

In the middle of one night, I began to lose my sense of direction. For a few moments I just wished that the letters from TEDx would never appear in my in-box again because it was bringing me so much anxiety and tension. I stopped seeing the significance of what I was doing and I just felt like I was struggling every day with the pressure of organising a TEDx event.

It wasn't until I started looking for speakers for TEDx that I realised there were so many people around who had rich experiences and interesting ideas. Knowing that TEDx is all about uncovering ideas that are worth spreading, I suddenly felt that everything I was doing was worth it. 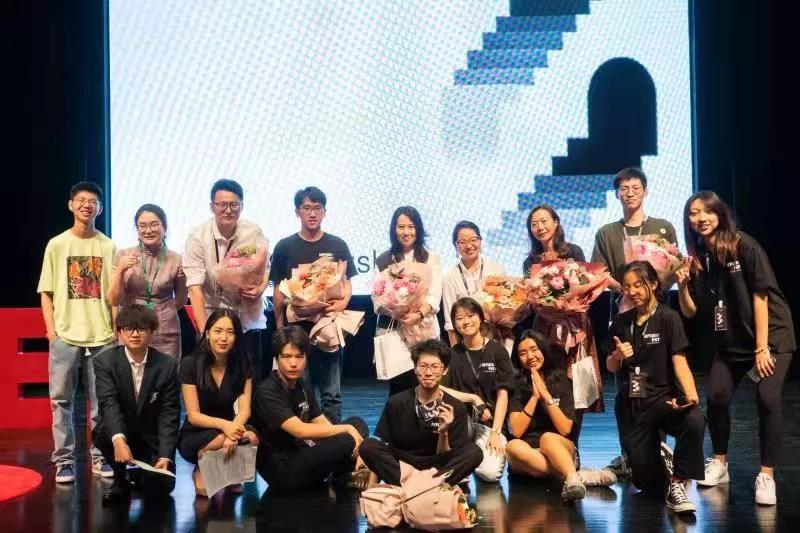 When I found out that the Chinese teacher I met every day had volunteered to go to the remote rural areas to teach those children left behind by their parents working in the cities for many years;

When I listened to an American preschool teacher speak in the library with great courage of the story of his father’s and brother’s suicides;

When I stepped into a vegan café not to drink coffee but to invite the owner to be a speaker;

When my friends and I spent an afternoon enjoying the sunshine with an Argentine-American track and field coach as he relayed a harrowing account of his childhood when he immigrated to the United States;

It was all of these interactions that reminded me again and again of my mission as a TEDx organiser to spread the stories and experiences of these people. My sense of the mission grew stronger after feeling touched by countless speakers, and that is what kept me going.

Do Tedx speakers need be experienced and professional?

When I joined the TEDxUWC Changshu team, I realised that event speakers are usually required to be considered "qualified" and "professional".

And I confess that I have also been caught up in such thoughts. But now, do I think TEDx events need to only have "senior" speakers?

First of all, when looking for new ideas, I am always skeptical about the label "expert". If all the splendid accomplishments of one person are blatantly summed up into one word "expert", then I will feel genuinely bad for that person because his/her true personality and life experiences are obscured by the pointless list of honours. In TEDx, we use a different identification card: we aren’t interested in your job title or university degrees, all we care about is who you are as a living person and what interesting ideas and experience you can share with others.

Secondly, as a TEDx speaker, you are destined to be a member of the community no matter in what capacity you take part in the community.  One of the things that appeals to me about this community is that it doesn't require you to have any qualifications, and certainly doesn't need all TEDx-ers to be described as "senior".

Finally, the reason I don't go for "senior" or "expert" is that sometimes the authority that comes with it creates a sense of distance and makes it difficult to find the close connection that the TEDx community should have. I've talked to a biopharmaceutical company executive, who is a graduate from MIT, a scholar who have won the German Red Dot Design Award. They are regarded as successful people in common sense, but after communicating with them, I found that they themselves often don't know what experiences or ideas to share.

A lot of people may link TEDx with authority, status and professionalism, but from the beginning I firmly believed that everyone's ideas are worth spreading. TEDx is a platform to share ideas, not to prove social credentials.

When I recruit speakers, I sometimes go out of my way to tap into the vulnerable side. I’ve met so many people who have done amazing things but I feel that the TEDx setting can sometimes be dominated by success, and that the failures that everyone is bound to experience are not well represented.

For example, when I flipped through a magazine and read about Liu Shuman, the founder of Chinese plant-based meat company Zero, I contacted her via her company's website and invited her to be a speaker. After speaking with her, I realised that she had actually experienced a lot of personal challenges in the past, so I encouraged her to talk about this. These were experiences that the audience wouldn’t normally get to know through other channels, and which are often overlooked by glossy media coverage. Another example is French designer Adele, who shared with me her story of how she lived a very environmentally unfriendly life before she founded Precious Plastic Shanghai, a social enterprise that recycles plastics. This is often a surprise to viewers who expect to hear the secrets of her success. With less polishing and more reality, TEDx is not a lecture where successful people come together to teach the audience, but a genuine and equal dialogue  between people.

What is the most important thing about running TEDx?

People keep telling me over and over, follow your heart, do what you are truly passionate about, and I often repeat this to others. But even if I claim to be an extreme idealist, I've found that over-emphasising the importance of enthusiasm ultimately leads to disappointment. I think the most important thing to run a TEDx well is to sincerely believe in the mission of TEDx.

I enjoy the sincerity of our TEDxUWC Changshu team because TEDx is different from many other high school activities or competitions. It doesn't bring honor or reward to anyone on our team. None of us organises TEDx talks for personal gain, but to do it well with the idea of spreading valuable ideas.

Last October I proposed the theme of this year's TEDxUWC Changhsu Spring Conference, "The Invisible Path," and I think now, those who can find their own way are sincere, they are people who truly believe what they do is valuable.  They move forward all the way and share their beliefs to more people. 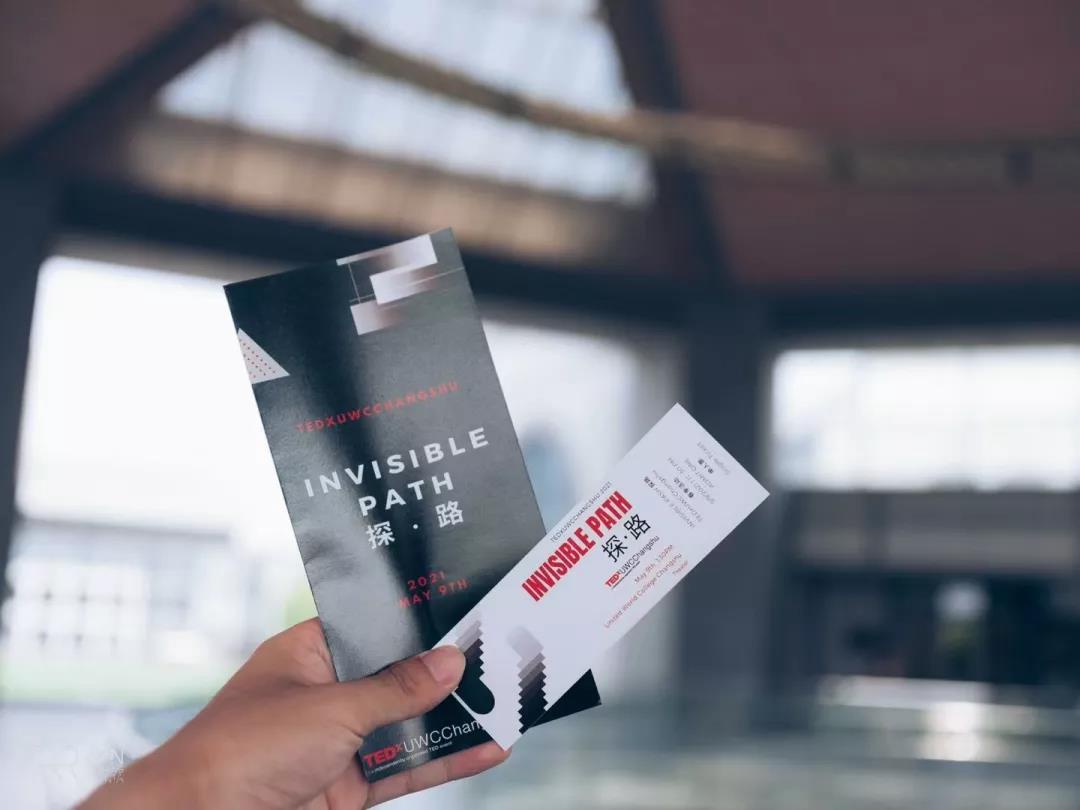 Prev：My journey from Daliang Mountain to UWC
Next：Zhi Xing | China Band —— Of the Nation, of the World