UWC makes education a force to unite
people, nations and cultures for peace and
a sustainable future.
UWC and China

The history of the UWC movement in the mainland of China dates back to 1973, when Premier Zhou Enlai nominated 15 students to attend UWC Atlantic College. These were the first group of Chinese students who went abroad to study in the West after the founding of the People's Republic of China. During the following years, a steady stream of Chinese students were selected by the Ministry of Foreign Affairs, the Ministry of Education, and a number of affiliated schools and organizations to follow in the footsteps of these pioneers to represent China at UWC colleges.

Changshu is located in the Yangtze Delta and blessed by a mild climate. The yearly abundance of its harvests is what gave Changshu City its name -‘Changshu’ ( 常熟) a reference to the perennial ripeness of its produce. this 3,000-years-old city has been recognized nationally for its rich cultural heritage. It also boasts a picturesque landscape and UWC Changshu China is fortunate to be located on the banks of the largest lake, Kuncheng Lake. It is also easily accessible by highspeed train and car from Shanghai. 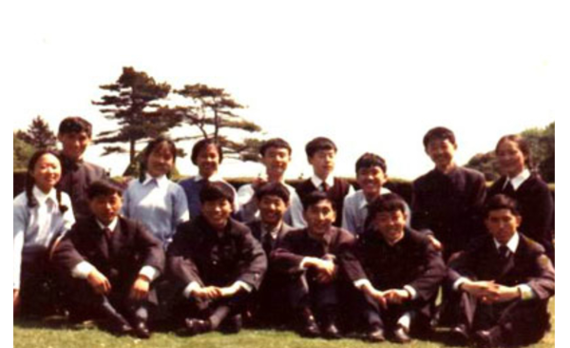