UWC makes education a force to unite
people, nations and cultures for peace and
a sustainable future.
Youth leadership

After Graduating from Stanford, I Devoted Myself to Education in China 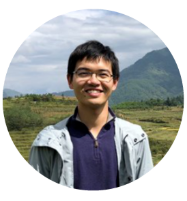 "How did you end up here after graduating from Stanford?"

Over the years, I was asked this question many times by my students, their parents and people I met at work.

To work at the front line of education, in fact, has been a pursuit that I sought after.

After graduating from Stanford in 2017, I first taught at an innovative school in Beijing, where the tuition was 150,000 yuan per year. A year after, I moved to Zhangjiakou, Hebei, to help found a new high school whose tuitionwas a mere 8,000 yuan per year. During my third job, as the acting director of the Center on Rural Education at 21st Century Education Research Institute, I worked to serve small-sized rural schools where the cost to operate an entire school typically does not exceed 60,000 yuan a year. 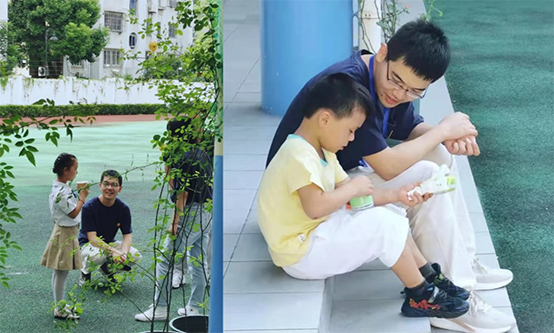 Last year, I moved back to Suzhou – hometown that I have been away for ten years. In September 2021, I joined Hongyi Primary School located in an old neighborhood of Gusu District. Here, we are proud to have students coming from all over China. Apart from leadership responsibilities, I teach math to two classes with 45 fourth graders each,as well as Grade 2 &3 science.That brings it to a total of 15 lessonsper week, plus six hours of after-class services.

The shift from studying at an elite university to teaching at an elementary school back home, took me quite a journey. While I am grateful for the idealism and sense of mission that I took away from my education, its detachment from the real world did take time to compensate for. Only when I dived deeper into everyday work in education that I came to a better understanding of what‘striking roots’ meant.

To me, that means acceptance, companionship and cultivation.

Most students at Hongyi come from families who are new to the city. A good majority of their parents work in logistics, catering and retail sectors in Suzhou. About a quarter of these families face issues such as economic hardship, single-parenting or domestic violence. For anyone who first stepped into Hongyi, it would be easy to point fingers:students being late for school; not handing in homework; taking items without permission;littering…etc.

However, if one truly makes an endeavor to get to know the students, one’d be rewarded. During my time at the school, I was had learned that a student who is often late for school gets up early every day and helps his grandmother at the fish stall;a student who often fails math tests ran to me one day and said to me "thank you for pointing out that math is all about figuring things out one step at a time”;another naughty kid who’s been a headache to most teachers one day told me that each weekend he collects and resells scraps so that he could surprise his elders with red packets during Chinese New Year.

At the end of last semester, we organized a professional development session andmany stories like these were shared.

With the above said, I must acknowledge that I stepped upon the field of education only by coincidence.

During my sophomore year, I befriended Rhodes Scholar Wang Saiat the Forum for American-Chinese Exchange at Stanford. At the time he was a project manager at Teach for China in Tengchong, Yunnan Province. I took his invitation to visit rural Yunnan in the summer. First time visiting rural China as a grownup, I was immediately attracted by the beautiful land scapeas well as a life style where elements of tradition and modernity came together. And to me, a student of engineering at the time, rural environments also shined as an excellent resource for science education.

However, to my disappointment, I went on visiting schools, few of the students mentioned science as their favorite subject when I asked. The cause surfaced when they showed me their science textbooks filled with evidence of rote memorization. What an alumnus said at UWC Education Week came to my mind: "Contrary to what we believe, our system of education as a wholeh as only served to widen inequality."

Once I got back to Stanford, I decided to change my focus of study. On top of courses in mechanical engineering, I started taking electives from the Graduate School of Education. 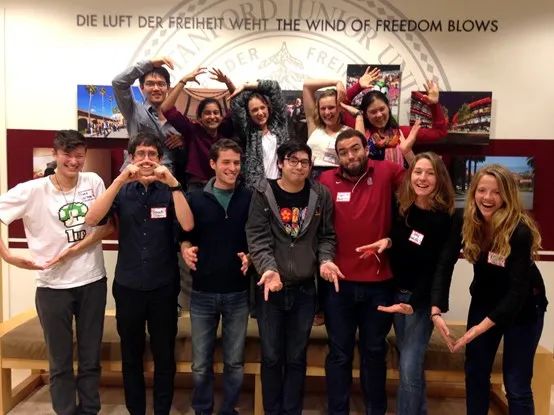 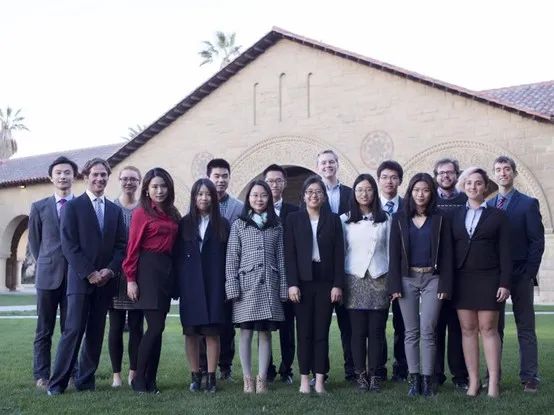 (Author: back row, third from right)

Interestingly, the deeper I inquire into the field of education, the better I am able to trace roots of my interest in education – largely, it originated from the contrasts of education that I have personally experienced. Among that, the time at UWC Atlantic College was perhaps the most significant.

Looking back, while much of the memory of conversations, classes and activities at UWC has faded, the core values that all of these experiences crystalized into have guided me all the way along in contemplating the purpose of education and seeking paths in education reform. 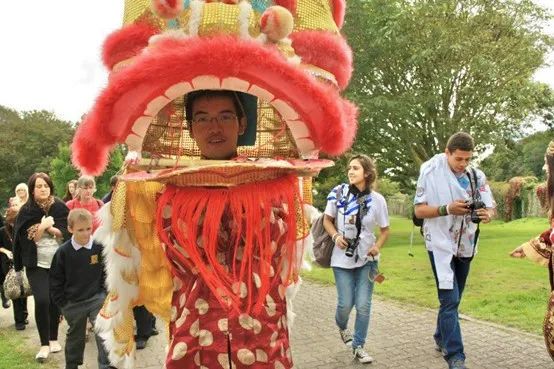 To me, the power of UWC education does not merely lie within its grand mission statement of "uniting people, nations and cultures for peace and a sustainable future", but more importantlyhow it took the diversity of the study body as an asset and makes a holistic education around it.

Perhaps , to take life itself as the greatest educational resource and let education respond to it, has long beenmyeducational creedthat I took from UWC’s inspiration.

Having that pursuit in mind, I am lucky to have met many thinkers and doers in education whose compassion, wisdom, courage and persistence have greatly inspired and motivated me along my work across schools, charity and research over the past few years since I returned to China. 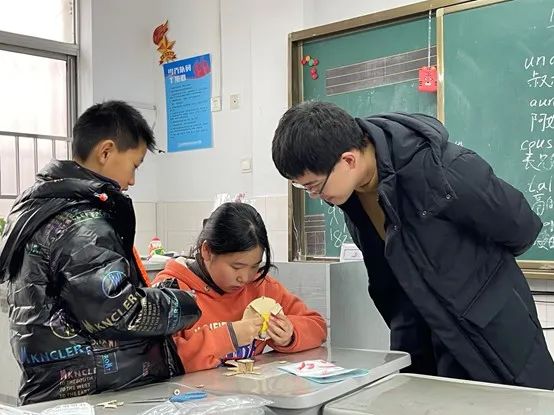 Nowadays, there is increasing consensus on the dual pursuit of both equity and quality in education. However, our all-mighty public system is still hardly capable of catering to the educational needs of students as individuals as well as that of marginalized populations. To pursue educational reform in a society that is increasingly polarized, it is necessary for educators to keep reminding themselves that,outside the “grammar of schooling” consisting ofunified teaching materials, fixed course arrangement and rigid bell schedule, there are always the ups downs in each student's unique life as well as an ever-changing world outside the school wallsthat deserve our care and attention.

Mr. Qian Zhongshu  once said, “where isthe world? it is not outside ofus, but the earth under ourfeet.”

I hope that throughmy interaction with the students, together we can learn to substitute prejudices with curiosity, empathy and compassion so that we can lead better a life both for ourselves and the world we all live in.

This is what UWC inspired in me and what I would like to help spread as an educator.